How to Find Honest Contractors: Tips for Choosing the Best And how to minimize your risk when choosi...

Looking for an honest and reliable contractor? They come in all types, from plumbing to pool contractors, to landscapers, electricians, you name it.

I believe that most, the majority that is, are honest contractors, hard-working men, and women, people who have opted for the joy of fixing things and daily changes of scenery instead of sitting in an office day in and day out.

Maybe I'm concocting a Norman Rockwell painting mixed with a Budweiser commercial here, but the service sector really is a massive part of the nation’s workforce and a vital component of everyday life.  Having inspected properties since 2010 for banks, real estate brokers, insurance companies, and now for Management One, I can tell you that distinguishing between good and bad contractors is vital, and finding an honest contractor will make your life much more straightforward. So, let’s dive in.

What about the bad apples, the dis-honest contractors?

Yes, there are some dishonest contractors out there, entirely true, a lot of them as a matter of fact, but I think an ounce of forethought and prevention can prevent most cases of contractor abuse.We have all heard the horror stories of the roofer who gets paid half up front, does a quarter of the work then disappears, or the pool guy who gets a hefty deposit, excavates, then seemingly ceases to exist.

I knew some folks year ago, good churchgoers as a matter of fact, who would cheat their roofing customers any chance they got.

A guy I know, we'll call him James, was working for these folks and asked the boss why they were putting on the cheap roofing materials when the customer paid for upgraded roofing material. "Look at this house. It's ugly. Why put lipstick on a pig?" When he replied that the customer ought to get what they paid for he was told, "That's their problem," by the laughing boss.

Yes, there are bad actors, but you can minimize the possibility of poor, sloppy work, slow work, and your hard-earned money being absconded with by doing a little work on your end first.

About that elusive honest contractor...

How to choose a good apple from a barrel that does have bad apples?
What would you do? You would stop and examine each apple carefully, looking for bruises and holes, would you not? Yes, yes you would.

How is it any different with a contractor? It boggles my mind that anyone seemingly opens a phone book (yes, I'm old) and stabs their finger in the plumber section, boom, choice made. Or Googles up "Roofer" and the pretty ad wins. But yes, some people do exactly that!

Due Diligence to Find that Honest Contractor

Isn't that a lot of work?

Yes, yes it can be a lot of work, but you like to keep your money, don't you?

The cheapest bid is not always the best bid, that’s the moral of the story. However, neither is the most expensive in some cases. It really revolves around your tolerance for expense versus risk, risk being of concern first, followed by concern for cost.

The Honest Contractor: Give Them A Chance To "Make It Right."

Mistakes happen. There are whole industries set up with this thought in mind. You carry automobile insurance; realtors carry Errors and Omissions insurance, your house has Homeowners Insurance because we humans make mistakes, we commit errors. Heck, in baseball there's a whole category devoted to how many errors any player in any position has made, and awards for players who commit the least. Not a single ballplayer is perfect, and neither is your contractor.

If a contractor errs, give them the opportunity to "make it right." An honest contractor will not hesitate to do so if the error is truly theirs. However, if the error is egregious and the contractor does not take responsibility, do bear in mind that if your contractor is licensed and insured (if you use real contractors as we do, that is), you do have recourse. The licensing board, the courts, and of course, social network rating systems.

At the end of the day taking care of your property in the best conceivable way while looking at the big picture will not only save you money, but you'll feel darned good about it.

For more information, browse our site, or get in touch with us today! 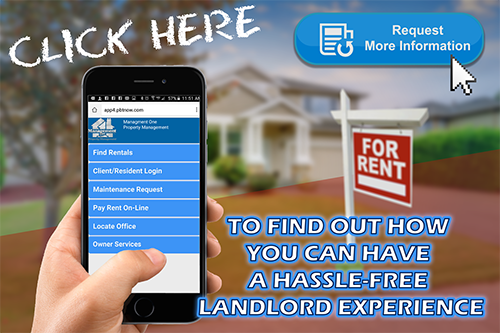 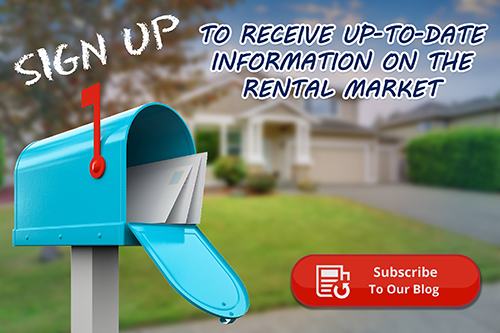 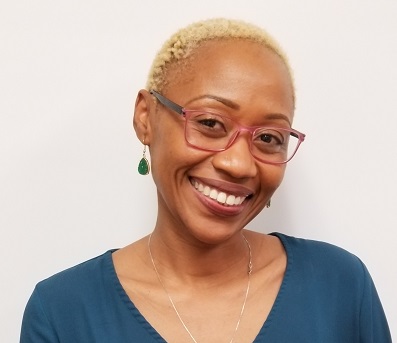 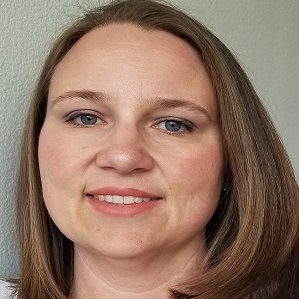 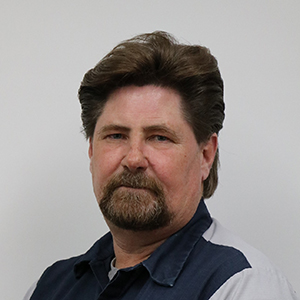 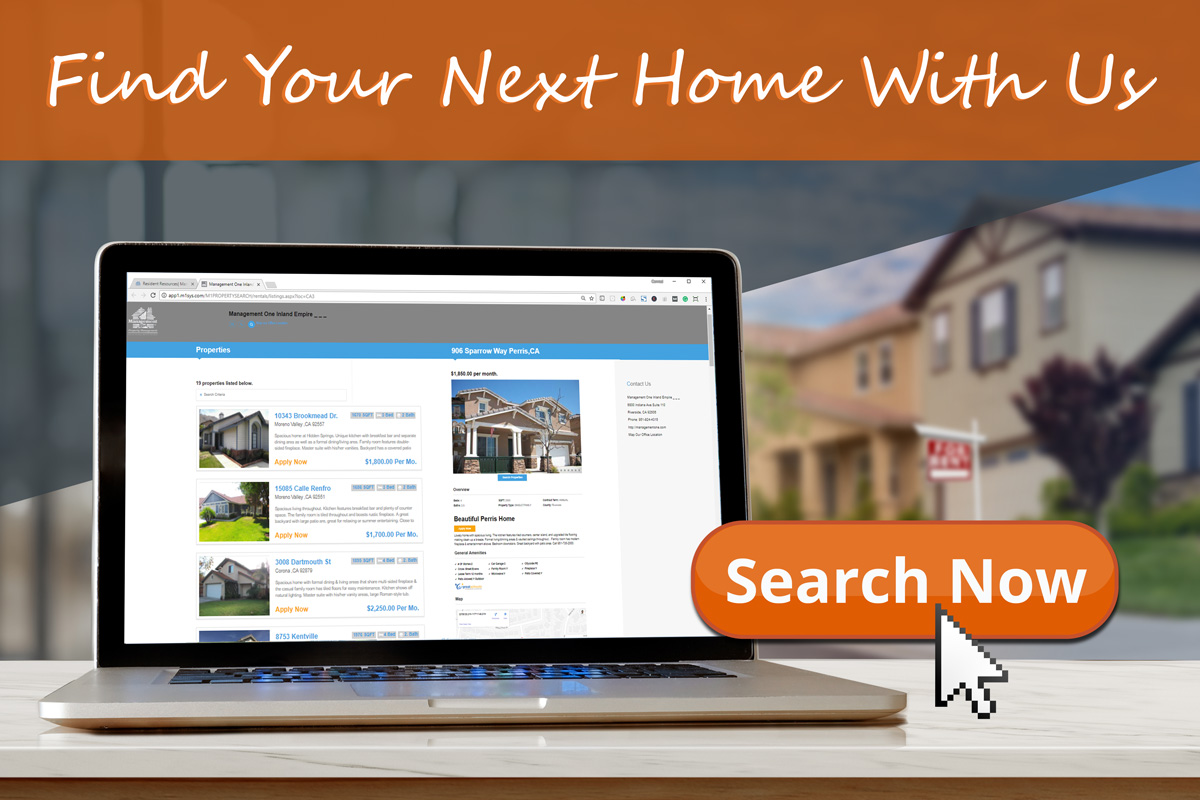